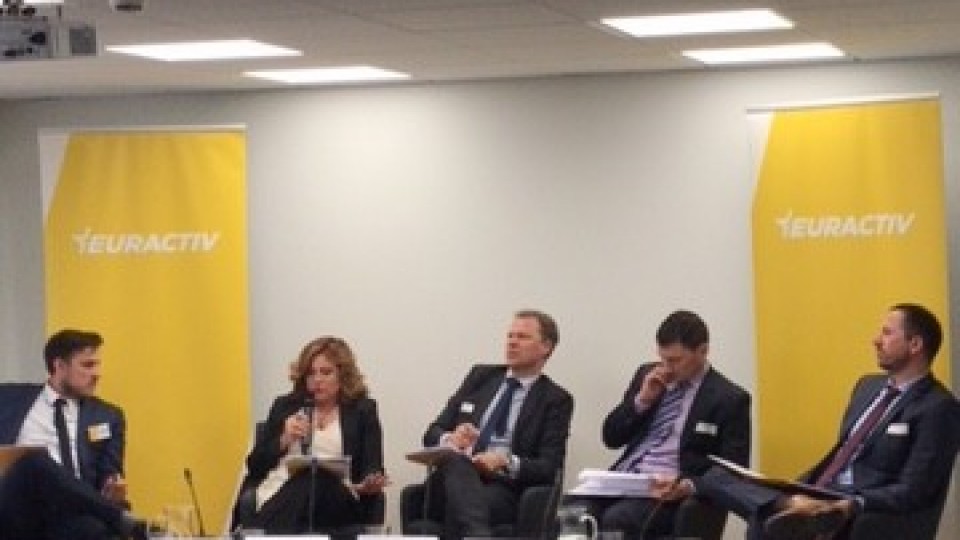 Let me start by giving a brief overview of the current state of play regarding the adoption of EU Energy Rules for Greece. I will follow up with proposals on how we should accelerate the integration of those rules towards a more efficient and more competitive energy market in the region.

Regarding PPC, the toughest part would be the progression of the Disinvestment Businesses, and the efficient liberalization of the electricity market in combination with the improvement of the company’s financial situation. Those two key deliverables of the program are due in May 2018 and in the equation, we should add a progressive long, but not too long, plan of decarbonization based on the departure from lignite and the adoption of cleaner energy sources. Last but not least we must also bear in mind that another prerequisite regarding PPC is the improvement of the company’s financial situation by clearing all arrears of public sector entities by May 2018. 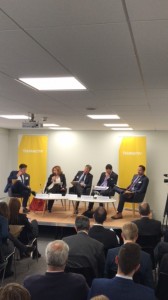 Towards that direction, a solid Renewables Energy Plan is of paramount importance. In that aspect, the approval of the auction mechanism for renewables on behalf of the Commission in January is a positive step but remains to be seen how this will be translated into a viable, sustainable and above all competitive framework for renewables for energy production.

In paper, the above interventions are supposed to increase by 2030 the contribution of renewables to the energy mix of Greece to 50% from 29% that it is today, whereas there will be an increase in the contribution of gas. At this point, I would like to bring to your attention that Portugal has announced that for March renewable energy accounted for 103.6 percent of mainland electricity consumption.

Regarding the gas market, the privatization of DESFA is moving forward but we the Greek government should work hard on the process to have a final agreement by June this year.

Although today’s discussion is focused on energy production, I would also like to stress that it is crucial to integrate a plan towards improving the energy efficiency of buildings, thus indirectly reducing the energy needs and further improving the country’s energy balance sheet on the demand side.

Last but not least, we must never forget that energy is always a topic with strong geopolitical and geostrategic implications and when assessing the energy developments in South East Europe we need take into consideration what is happening in the area the last couple of months.

So now that I presented that situation I will like to give some facts on what is happening in practice.

Regarding PPC the situation is dire. The numbers speak for themselves:

What could be done differently?