Consensus for a post-memorandum day: Now or Never

Home Consensus for a post-memorandum day: Now or Never 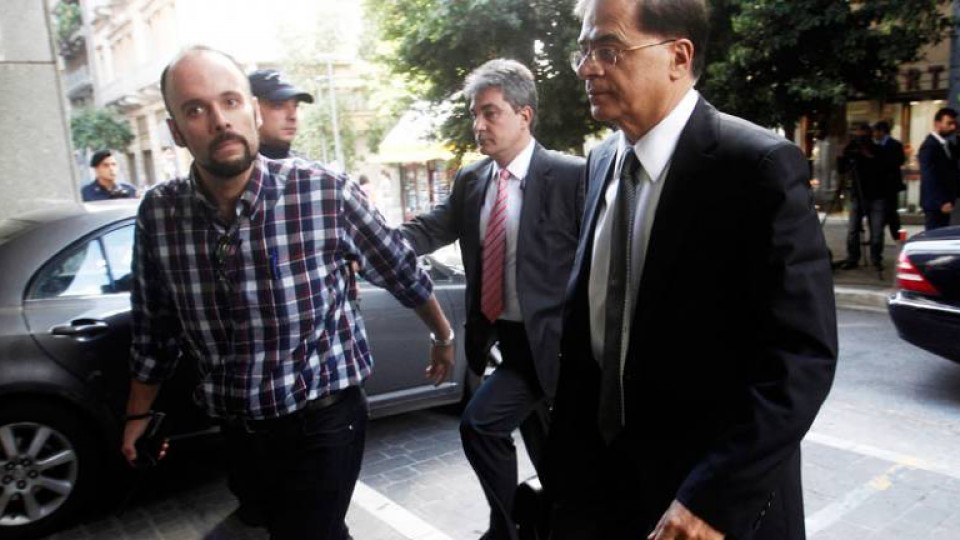 Consensus for a post-memorandum day: Now or Never

Is Greece able to transit to a post-memorandum era by taking an official public debt viability certification with a subsequent decrease on the debt servicing cost?

The answer is“Yes’, but on two conditions:

The first condition is for the government to courageously decide on the finalization of the negotiations with the troika. It is quite obvious that the negotiators of our lenders have spent as much time as possible not only to increase their leverage in the last days of the program, but also in order to leave the final decisions be taken at the end of 2014.

2015 reserves nothing for Greece unless a deal is reached, reminded us Mr. Dijsselbloem, while in the markets some investors were dumping Greek bonds. It is also quite clear that some members of the Greek government have systematically delayed delivering on voted commitments; commitments which would signal that the country is materializing the necessary reforms.

Now is the time for negotiations that will lead to imminent consensus. If the troika can bring social security and tax collection efficiency on the table, the Greek government could counterweigh them with the abolition of benefits for Unions‘ leaderships, an increase on the amount of mandatory years of employment prior to early retirement with a basic pension, and the opening of, up until today, “closed” professions.

The second condition is a national strategy for the public debt. Such an approach requires a public and official revision of the SYRIZA position.

An agreement between the largest parties, which would state that Greece would not proceed to any unilateral actions regarding the public debt but would request a settlement for its viability on the grounds of the November 2012 Eurogroup statement, would significantly weaken political instability and would strengthen the Greek negotiation leverage. This requires courage and decisiveness on behalf of the leadership of the opposition, which is yet to be seen. However, none went far by sapping the continuity of the country one wants to govern.

When is the right time for it all? The answer is yesterday. The slowing-down of the German economy, France’s obvious weakness to accelerate on the structural reforms, but also the disappointment caused by the Renzi “beautiful people‘s“ announcements do not allow any calm observer to consider Greece’s exit from the Memorandum as central and crucial for the Eurozone.

On the contrary, it seems that the delay for an agreement with the lenders strengthens the voices of those in Brussels and in Berlin who reject any further facilitation for the Greek debt and don’t trust the Greek political class.

The delays and the inability of Greek politicians to agree on a least common denominator for the management of the debt, benefits greatly all those who claim that Greece should remain under a Memorandum, while the country keeps showing internal disarray. If now, at the end of 2014, we decide to dissolve our illusions, we may get out of the woods. The time to act is now, not tomorrow; and time is by no means on our side.